I LOVE MY DOGS 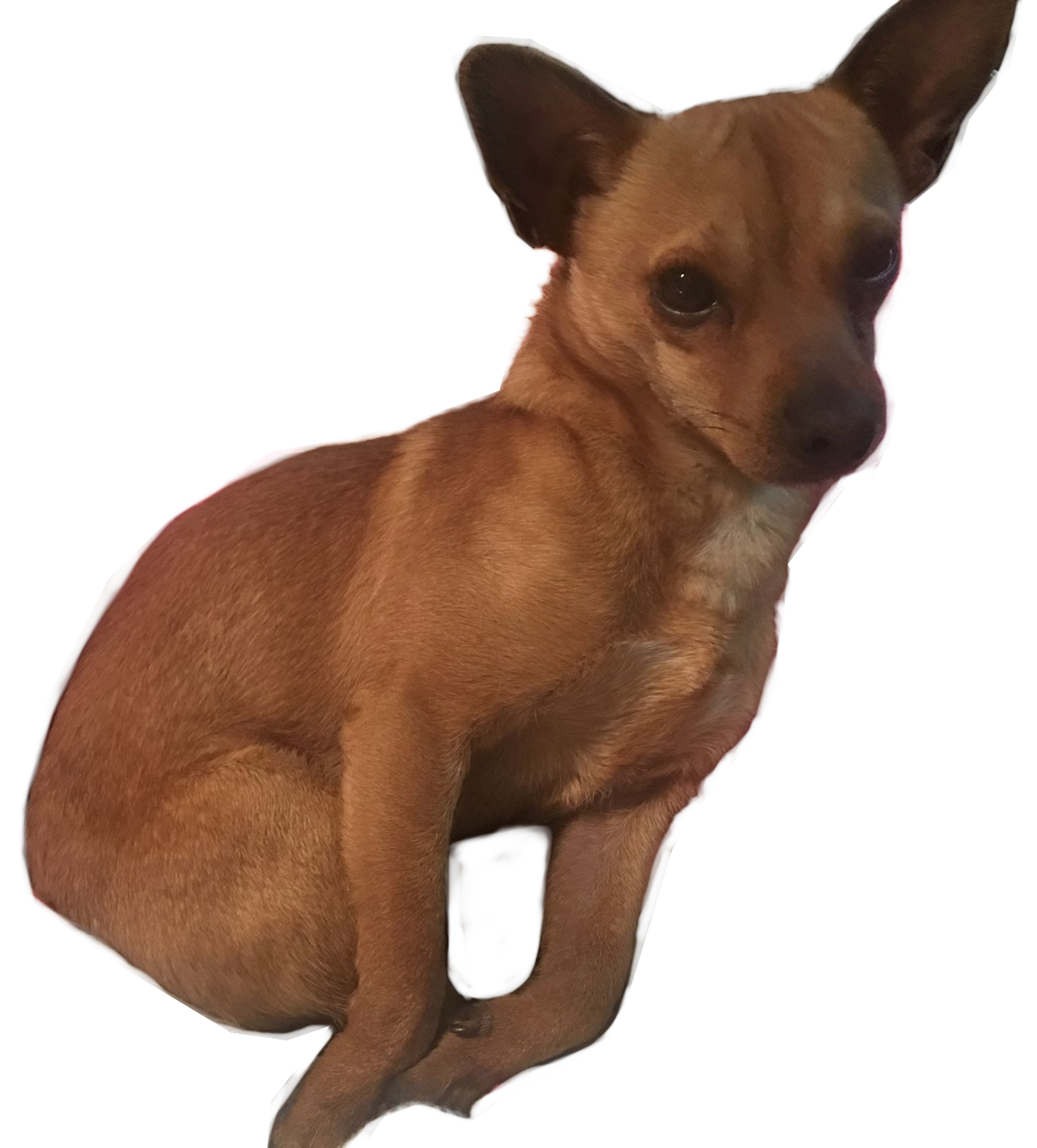 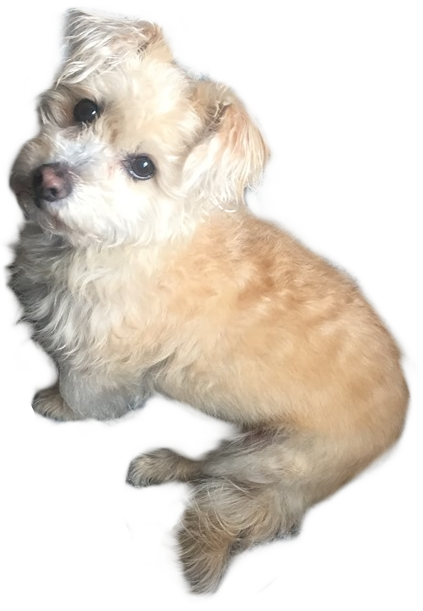 Name: BUNNY
Breed: Terrier Mix (don't know which terriers were mixed)
Class: grandma with an attitude
Birth: April 24, 2006
Adopted: 2010
Personality: enjoys solitude. prefers to sit by u rather than snuggle up close. lets u know exactly what she wants when she wants it. loves to sunbathe and spends most of day lounging, but can still go zoom when necessary.